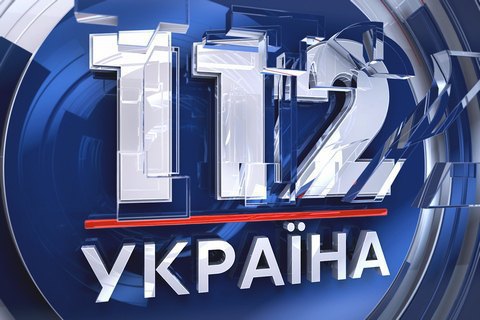 The National Council for TV and Radio Broadcasting has refused to extend the digital broadcasting license of the news-based 112 Ukrayina TV.

The decision was taken at today's meeting of the council, which the channel broadcast live.

Council member Serhiy Kostynskyy read out a draft resolution stating that the channel had systematically violated the licensing terms and had been warned on several occasions.

The channel did not agree with the resolution and said that it would appeal it.

The presidential office has commented on the case.

"The office of the president of Ukraine is following the situation with the 112 Ukrayina TV channel. We are confident that the freedom of speech is an integral part of democratic society. At the same time, all broadcasters must respect law and licensing terms," it said on Facebook.

The office added: "The composition of the National Council for TV and Radio Broadcasting will be updated soon. We hope that this will help straighten the situation out on the TV market in compliance with law and the basic principles of democracy."

In August, the National Council carried out an unscheduled check of the TV channel over its intention to show Oliver Stone's pro-Russian propaganda film "Revealing Ukraine". A scandal broke out and the screening was cancelled, which did not stop the check.