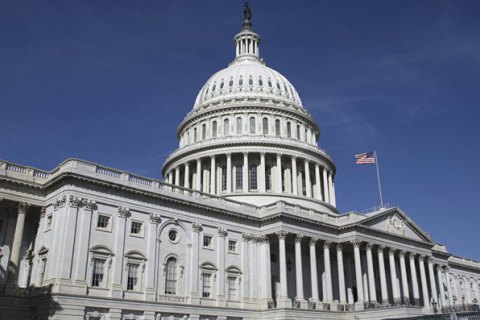 The Congress has released a whistleblower's statement that started the scandal with the 25 July telephone conversation between Donald Trump and Volodymyr Zelenskyy.

The document was posted on the website of the Intelligence Committee of the House of Representatives.

The whistleblower pointed out that the US president pressured Zelenskyy to initiate or continue an investigation into the activities of former Vice President Joe Biden and his son Hunter. Trump also asked Zelenskyy "to assist in purportedly uncovering that allegations of Russian interference in the 2016 US presidential election originated in Ukraine, with a specific request that the Ukrainian leader locate and turn over servers used by the Democratic National Committee".

According to the statement, Trump suggested that Zelenskyy should meet or speak with two people the US president named explicitly as his personal envoys on those matters, Rudolph Giuliani and Attorney General William Barr. A week after the presidents' conversation, Zelenskyy's aide Andriy Yermak went to Madrid to discuss the Biden case with Giuliani.

The whistleblower said that White House officials told him that they were deeply disturbed by what had transpired in the phone call and concerned that they had witnessed "the president abuse his office for personal gain".