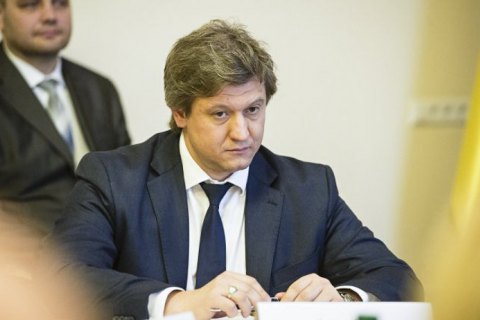 Ukrainian President Volodymyr Zelenskyy has accepted the resignation of the secretary of the National Security and Defence Council (NSDC), Oleksandr Danylyuk.

The decree to this effect was published on the president's website on 30 September.

According to Censor.net, the president made this decisions after consultations which he held over the weekend.

Danylyuk announced his resignation on 27 September. According to unofficial reports, he did so because of the conflict with presidential office head Andriy Bohdan who reportedly tried to influence decisions taken by the NSDC.

According to other unofficial reports, Zelenskyy personally removed Danylyuk from the list of the official delegation ahead of the US visit.