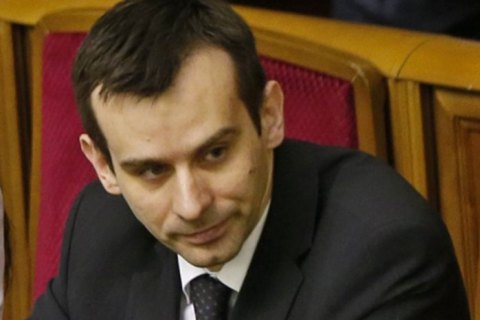 Oleh Didenko has been elected head of the Central Electoral Commission (CEC).

He was supported unanimously by all 16 members, except one who was abroad.

In 2003-2014, he was an assistant to MPs Davyd Zhvaniya, Mykola Katerynchuk, Roman Bezsmertnyy, Vladyslav Kaskiv, Valeriy Ishchenko. He had a legal practice at the same time.

In 2014, he became a member of the Central Electoral Commission when it was headed by Mykhaylo Okhendovskyy. In 2018, he kept the post under the chairmanship of Tetyana Slipachuk.

On 13 September, he was dismissed alongside other CEC members but then appointed again on 4 October under the quota of the propresidential Servant of the People party.