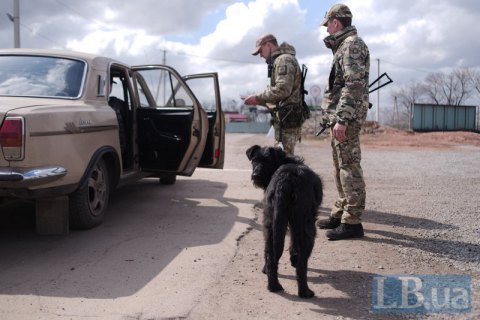 Ukrainian President Volodymyr Zelenskyy has instructed the government to simplify the rules of crossing the line of contact with the temporarily occupied territories of Donbas by people and goods.

According to his decree No 738/2019, the government is instructed to take urgent measures to address the issue of "simplifying the entry of people, movement of goods to and from the temporarily occupied territories in Donetsk and Luhansk regions".

The government is also tasked to regulate the equipment, maintenance and functioning of checkpoints on the line of contact and assign these duties to one of the central executive bodies.

He also suggested that the sector of the H-21 motorway between Starobilsk and Shchasta and on T1306 from Severodonetsk to Novoaydar.