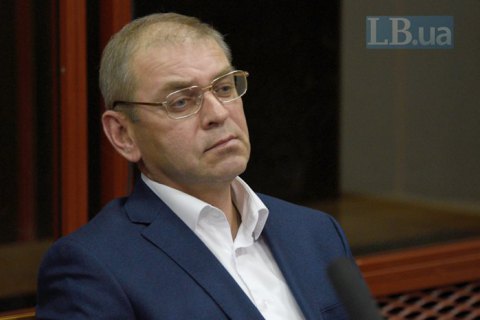 He is suspected of inflicting deliberate bodily injury after he shot Vasylkiv District resident Vyacheslav Khimikus in the leg after a motorway argument on 31 December 2016.

Prosecutor Olena Panasenko said that his crime is confirmed by witnesses' statements and forensic tests. She added that the suspect may flee or exert influence on pre-trial investigation.

Pashynskyy's lawyer Andriy Fedur said there was no evidence of this.

He recalled that the case was closed on 18 March 2019 over the absence of crime in the act. The case was reopened in September 2019.

Pashynskyy suggested that lawyer Andriy Portnov, former head of ex-President Viktor Yanukovych, was behind the reopening of the case.