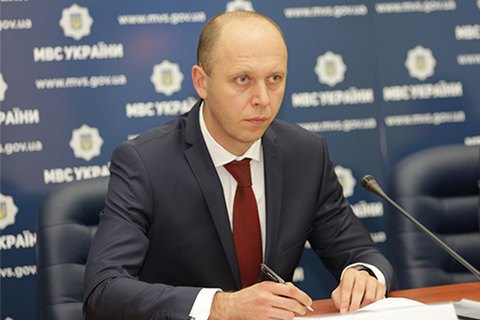 A former deputy chief of the National Police, Kostyantyn Bushuyev, has become a deputy director general for security at the Ukroboronprom defence concern, according to the company's website.

He was among the top candidates to head the National Police after Khatia Dekanoidze's resignation in November 2016 but remained a deputy of Serhiy Knyazev, who took the post.

He has been in law enforcement for 24 years.

Vitaliy Pakhomov has been appointed HR director at Ukroboronprom. He was the HR director of the Northern, Southern and Central ore mining and dressing mills in 2010-2017.

Volodymyr Birulya has been put in charge of corporate communications. He used to work for the Public Health Centre.