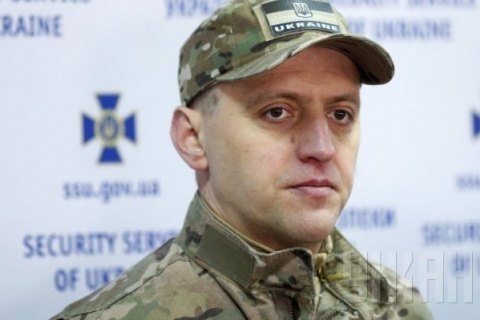 Trepak worked for the Security Service of Ukraine (SBU). He took part in the arrest of a former head of Lviv Administrative Court of Appeal, Ihor Zvarych, in 2008, and the arrest in 2008 of a former head of the directed surveillance department of the Interior Ministry, Oleksiy Pukach, who had been convicted of the murder of journalist Heorhiy Gongadze.

In 2015-2016, he was the SBU first deputy chief and headed the directorate for combating corruption and organized crime of the SBU's central office.

After the Revolution of Dignity in 2014, Trepak was involved in the investigation into the case of "diamond prosecutors" and in the transfer of the documents on the so-called "black ledger" of the Party of Regions to the National Anticorruption Bureau of Ukraine in May 2016.