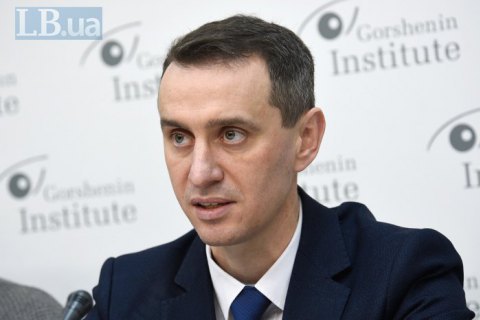 The Health Ministry has decided not to announce the place where Ukrainian will be evacuated from China on 19 February will be kept “under observation” for at least two weeks.

He noted that two facilities had been unidentified.

“Full preparations are underway. One is the main one, another one is a backup in case something happens,” Deputy Health Minister Viktor Lyashko said at a briefing on Monday.

According to him, according to the latest update, it is planned to evacuate 49 Ukrainians and up to 25 foreign citizens. All of them will be held under observation for at least 14 days in Ukraine.

The deputy minister stressed that only healthy people without symptoms of illness would be allowed on the plane.