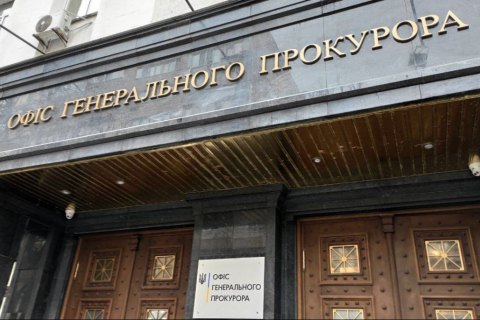 Four Ukrainian prosecutors are involved in the work of the Joint Investigation Team on the case of Malaysia Airlines Flight MH17 downed above eastern Ukraine in July 2014, the press service of the Prosecutor-General’s Office of Ukraine (PGO) has said.

Nine more prosecutors investigate the case at the national level, it added.

All of them are experienced in investigating war crimes, crimes against humanity, terrorist acts and other grave crimes, the PGO noted.

Earlier, some media reported that all Ukrainian prosecutors who worked on the MH17 case were suspended and that six prosecutors were dismissed during PGO reform.

Ukrainian Foreign Minister Vadym Prystayko said that the change of prosecutors was scheduled and that it would not affect the coming trial in The Hague.