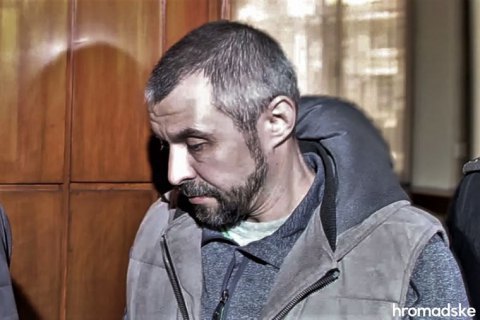 The Burgas court of appeal (Bulgaria) has turned down Ukrainian national Oleksiy Levin’s appeal against a first instance court’s decision to extradite him.

Levin is the suspected organizer of the murder of Kherson activist Kateryna Handzyuk in 2018.

After Levin is handed over to Ukrainian law enforcers, he will undergo the necessary procedural actions aimed at investigating the crime as soon as possible.

Kherson activist Kateryna Handzyuk was splashed with concentrated acid on 31 July 2018. She died in a hospital on 4 November.

The suspects in ordering and organising the attack are Vladyslav Manher and Oleksiy Levin. Their case was suspended after Levin was put on a wanted list.