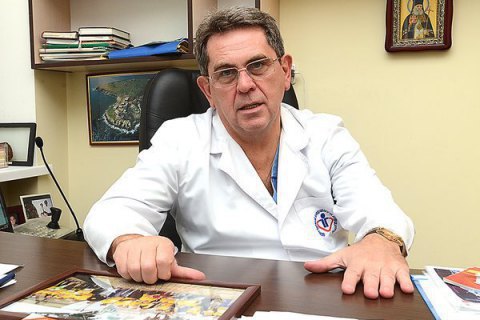 The new leadership of the Ukrainian Health Ministry is not going to stop health reform despite a popular concern, its new head Illya Yemets has said.

Moreover, the changes to the healthcare system will be based on advanced international experience and will take into account the interests of doctors and patients.

"The reform of the healthcare system of Ukraine does not stop, it continues. Our task is to implement changes that would benefit all Ukrainians, both patients and doctors. It is obvious that modernization should be based on domestic experience and international best practices, and new mechanisms should be immediately operational while Ukrainians should not suffer from expecting the changes,” Yemets emphasized.

According to him, preparations for the implementation of the second stage of health reform are underway at the Health Ministry.

It was reported on 10 March that the parliamentary committee on national health may consider canceling the second stage of health reform.