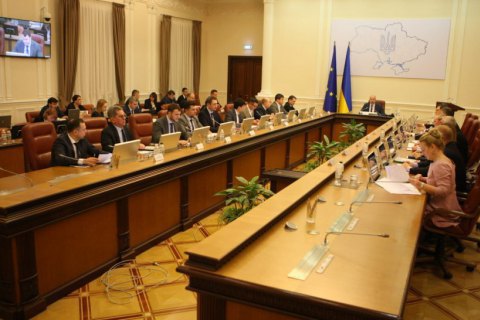 Members of the Cabinet of Ministers have decided not to claim their bonuses by year end, Prime Minister Denys Shmyhal said after a government meeting on 11 March.

“It is a political decision but an important one. Ministers have waived their bonuses by year end. And they have taken a decision that the issue of bonuses at political posts will be decided upon based on their yearly performance. There will still be salaries, which should not exceed five average salaries in Ukraine, and increments provided by law. An increment for intensive work should not exceed 30%, this decision has also been taken,” Shmyhal said.