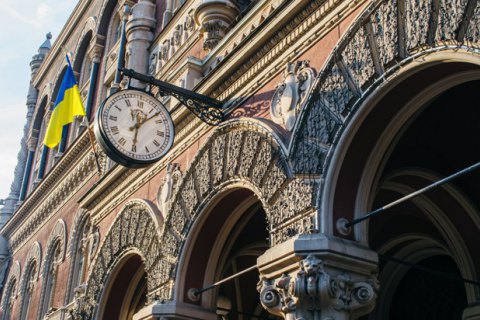 The Board of the National Bank of Ukraine has decided to cut the key policy rate to 10% per annum effective 13 March 2020. The NBU continues its monetary policy easing, as predicted, in order to bring inflation back to its target range of 5% +/- 1 pp and to support economic growth in Ukraine amid a cooling global economy.

In January–February, consumer inflation declined faster than foreseen in the forecast trajectory (reaching 3.2% yoy in January and 2.4% in February), remaining below the target range of 5% +/- 1 pp. Core inflation was also lower than forecast during this period.

The faster disinflation was driven by the sustained effects of the last year’s hryvnya appreciation on prices of goods, large supplies of the majority of raw foods, and lower energy prices. These factors offset the effect of robust consumer demand, which was bolstered by the continued growth in real household income.

So far, the global spread of the novel coronavirus has had a limited or neutral impact on the economy of Ukraine. Ukraine’s exports continue to rise.

In January the NBU forecast inflation at 4.8% as of the end of 2020, but this forecast may be reviewed in April depending on further developments.