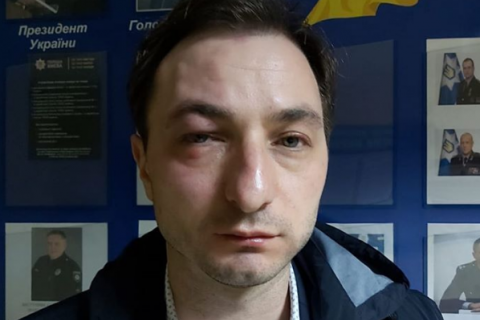 The head doctor of the National Cancer Institute, Andriy Beznosenko, got attacked in Kyiv on the evening of 11 March.

“The evening of Wednesday, 11 March was not good. At about 10 p.m. two young men attacked me at the entrance to the house. I didn’t think that in the 21st century in the capital of a European state under a surveillance camera they could attack a doctor so easily, but I see that some people were really itchy,” Beznosenko said.

He assumed the attack may have to do with a conflict in the Cancer Institute.

Beznosenko said he had to cancel surgeries because he got bruises and scratches.

Beznosenko is a member of the “College of Outstanding Physicians”, which, on behalf of President Volodymyr Zelenskyy, is analysing medical reform.