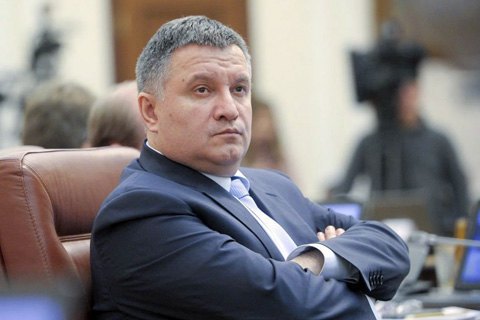 Interior Minister Arsen Avakov has stood up for former MP Tetyana Chornovul whom the State Investigation Bureau (SIB) declared a suspect in the murder case today.

"It is a shame that we all let this action against Chornovol happen today," he said on Facebook.

He suggested that there is a connection between the suspicion notice served against Chornovol and the fact that the first deputy director of the SIB Oleksandr Babikov used to be a lawyer of former President Viktor Yanukovych.

"You did not give a damn about the conflict of interest as the SIB head and instigated the case against Tetyana Chornovil, a personal enemy of Yanukovych. There is no case, there is only thirst for revenge," Avakov said.

He added that he also was in Kyiv's Independence Square during the Euromaydan protests on 18 February 2014 and suggested that his home should be raided too.

The SIB suspects that on 18 February 2014, Chornovol was among the people who set the office of Yanukovych's Party of Regions in Kyiv's Lypska Street on fire. A 66-year-old office employee died in the fire.

She is suspected of deliberate murder committed upon preliminary collusion of a group of people.