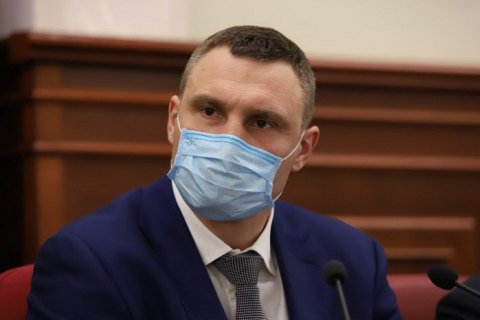 There will be no curfew during Easter holidays over the coronavirus outbreak, mayor Vitaliy Klitschko has said on Facebook.

"This is not up to the local authorities," he noted.

Instead, enhanced police patrols will be deployed to parks and other public places.

"I am calling on everyone once again: do not ignore the rules! Do not go where you may be fined. As of today, law enforcers have already drawn 705 administrative offence reports for culprits. And they have charged over 130,000 hryvnyas [that will go] to the budget," the mayor said.

Similar measures were taken in Volyn, Bukovyna and Transcarpathian Region.