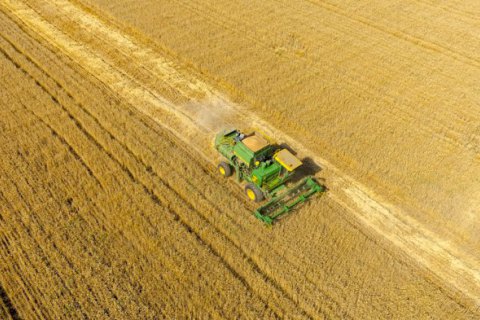 At its extraordinary meeting on 13 April, Ukrainian MPs unblocked the signing of bill No 2178-10 "On amendments to certain legislative acts of Ukraine regarding farmland turnover".

It was adopted by 259 MPs in the early hours of 31 March and is one of the requirements of the IMF to the allocation of its next loan.

Since then MPs have registered 13 draft resolutions challenging its adoption. Today none of them managed to score enough votes, thus the signing of the bill has been unblocked.

The bill provides for the gradual opening of farmland market to Ukrainian citizens and companies. A national referendum may decide whether foreign entities, except for Russian ones, should be allowed in the market.