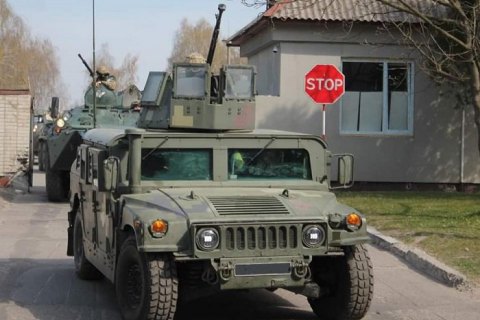 A planned tactical military exercise has begun in western Ukraine to check the army's combat readiness, the Defence Ministry has said on its website. 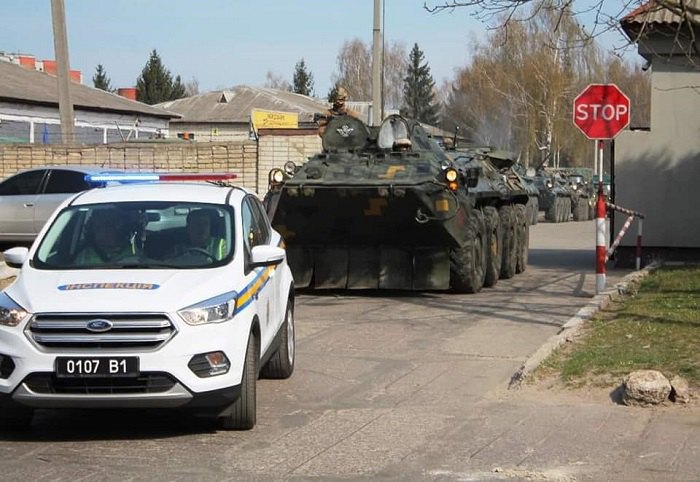 "During the exercise, the issues of unit deployment, air dropping and various tactical actions in mountains will be worked out. The Ukrainian Armed Forces' warplanes, combat helicopters of army aviation and engineering units of the Ground Troops will support the actions of air assault units," it said. 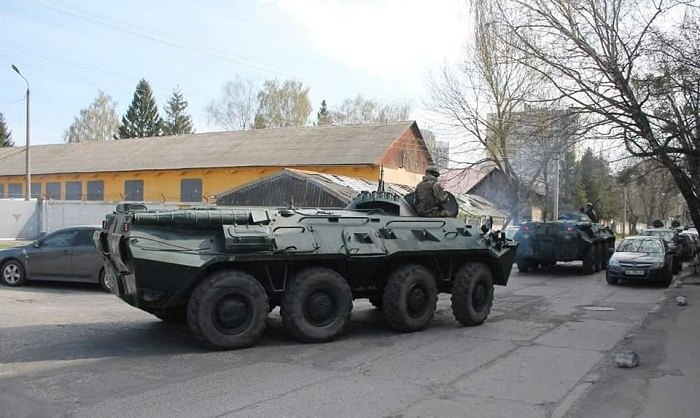 The Defence Ministry asked local residents not to panic, saying that all the preparations are in line with quarantine recommendations and restrictions.