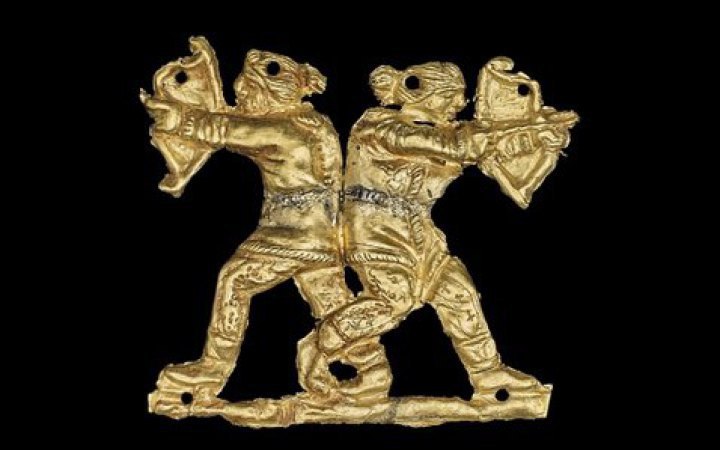 The Zaporizhzhya Regional Military Administration denied the information that the russians had stolen a unique collection of Scythian gold from the 4th century BC. from the Museum of Melitopol.

The head of the Zaporozhye Regional Military Administration Oleksandr Starukh reported about it on air of a telethon, as informed by UP.

According to him, all the most valuable things were taken from the museums of the Zaporozhye region in March 2022 to other regions of Ukraine.

Earlier, a video appeared in pro-russian publics about how the invaders allegedly found gold hidden by museum staff and "saved" it from being taken abroad.

It was earlier reported that russian troops took out the originals of Kuindzhi and Aivazovsky from the Mariupol Art Museum.