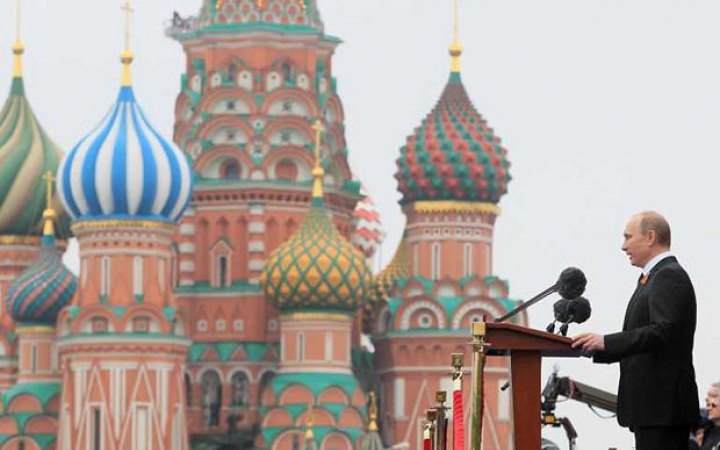 Productions dependent on foreign technology and components in russia are particularly affected by Western sanctions. As a result, Russia is trying to involve third countries to avoid sanctions.

In particular, Moscow plans to organize in the countries of the Collective Security Treaty Organization (CSTO) the production of components for russian military and dual-use products, according to the Main Intelligence Directorate of the Ukrainian Ministry of Defense.

This is foremost true for products that require the use of foreign parts.

"In addition, it will increase the economic dependence of the CSTO member states on russia, which is also in the interests of the Kremlin," - said intelligence.

Moscow has also begun negotiations with Georgia, Armenia, and Azerbaijan to re-export russian products to international markets. Supplies are planned under the guise of Georgian, Armenian, and Azerbaijani products with the following export to third countries. More than 200 companies have already been established in these countries.

"Armenia creates favorable conditions for Russian companies to do business, especially in the IT-sphere. Since the beginning of the full-scale russian aggression against Ukraine, about 85,000 russian citizens and 113 IT companies have come to Armenia. russian citizens have created about 1,000 private enterprises and more than 250 LLCs on the territory of Armenia, which will pay taxes to the budgets of both countries - Armenia and Russia," - the MID added.

Also, the leading russian manufacturer of air defense equipment - JSC "Ulyanovsk Mechanical Plant" - attracts Kazakhstan to obtain components made in Germany. Before the full-scale invasion, russia used to purchase German products needed for the production/modernization of "BUK" SAM and "Tunguska" anti-aircraft artillery and missile systems. It became impossible to supply these products in the face of tightening sanctions.

According to the MID Defence Ministry, more than 20 russian companies stopped due to a lack of parts as of the end of March. Tank manufacturing plants have moved on to repair equipment destroyed in Ukraine.