“Come Back Alive” Foundation raised 30 million hryvnyas a day with the help of the initiative “Hey IT community, let's buy a small plane for the army?” At 9 am on May 7, the fundraiser has already completed.

The benefactors made 16,501 transactions. Some of them made several payments, so in fact fewer people made the transfers, the foundation staff said.

The largest donation is UAH 150,000, the smallest is one hryvnya. On average, 2,000 hryvnias per transaction were transferred.

"All payments went immediately to the account of the “Come Back Alive” Foundation," said the organizers of the initiative.

The fundraiser was announced for a modern complex PD-2 made in Ukraine, consisting of two drones and a car. It is equipped with thermal imaging cameras, used for air reconnaissance and combat as a carrier of bombload. Nobody in the army has bought it yet. 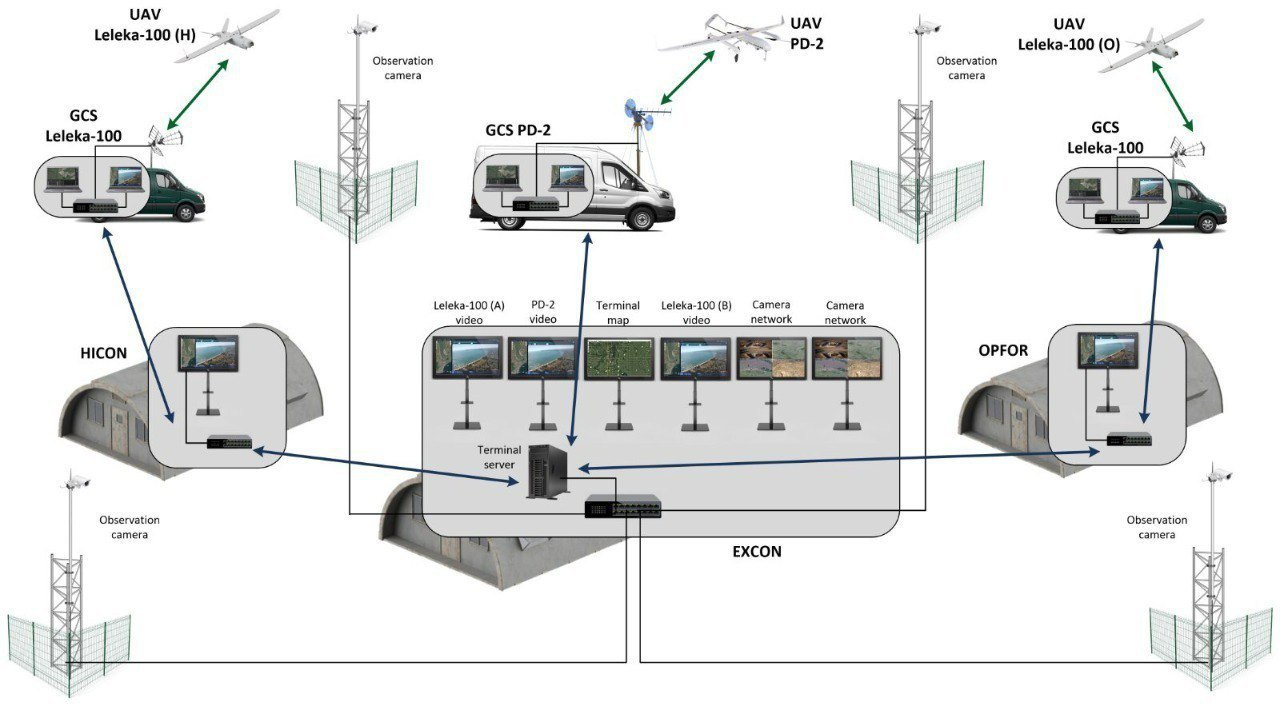