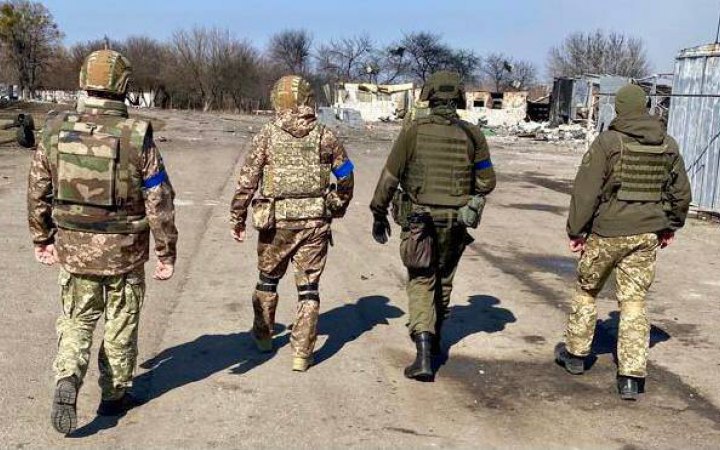 Russia has amassed 19 battalion tactical groups in the Belgorod region. They can strengthen the Kharkiv direction in order to prevent the Ukrainian army from reaching the border with russia sooner, - reportedby the Institute for the Study of War (ISW) with reference to a senior Pentagon official.

The US military notes that the Russian army is not stopping efforts to surround Kharkiv from the north and east in the form of a "horseshoe". At the same time, there are only three battalion tactical groups of the russian federation in the northern part.

The Pentagon they added that over the past week, Ukrainian troops have pushed the enemy almost 48 kilometers east. Probably, they meant liberation from invaders of the settlement of Stary Saltiv of the Vovchansk district.

The ISW said that the occupiers did not launch an offensive in the southeast or southwest of Izyum on May 9, but are trying to concentrate the forces needed to resume offensive operations in the nearest days.

At the same time, russia has faced a serious problem of "compensating" for combat losses, which the Kremlin continues to hide. According to experts, russia's prolonged efforts to covert mobilization are unlikely to lead to significant combat power.