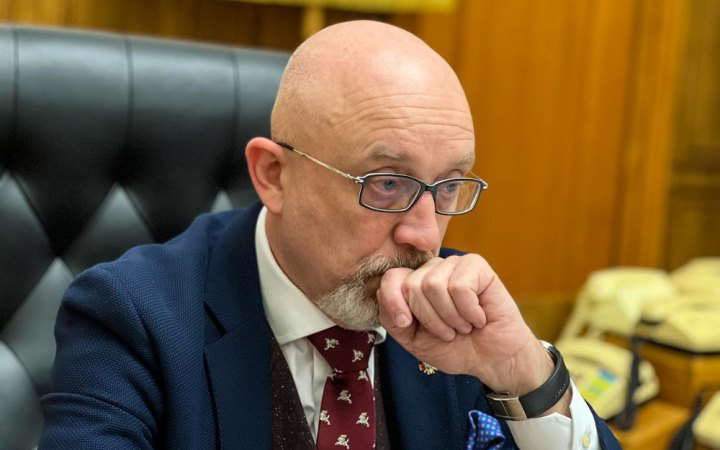 The Minister of Defense of Ukraine Oleksiy Reznikov stated that the war could be ended this year.

He said this during his participation in the GLOBSEC-2022 International Security Forum, reports the Defense Ministry's press service.

“Russia continues to make efforts to occupy our entire country. It is currently impossible to predict when the war will end, but I am optimistic that it is realistic to do so this year,” Reznikov said.

He also added that the Kremlin dreams of “gathering “their” lands.”

“Next will be Poland, the Baltic states, Slovakia and others. Therefore, we must stop russia and restrain in the future,” said the head of the Ukrainian Defense Ministry.

Reznikov also stressed that the russian army is not a regular civilized army, but murderers, looters and rapists.

“This is not the second army in the world. We call them “orcs,” the minister said.

Also, recently the head of the Main Directorate of Intelligence of the Ministry of Defense Kyrylo Budanov declared that “the active phase of the war will come to an end by the end of the year.”

And the Secretary of the National Security and Defense Council Oleksiy Danilov believes that now it is frivolous to talk about the imminent end of the war because russia is “not so weak.”