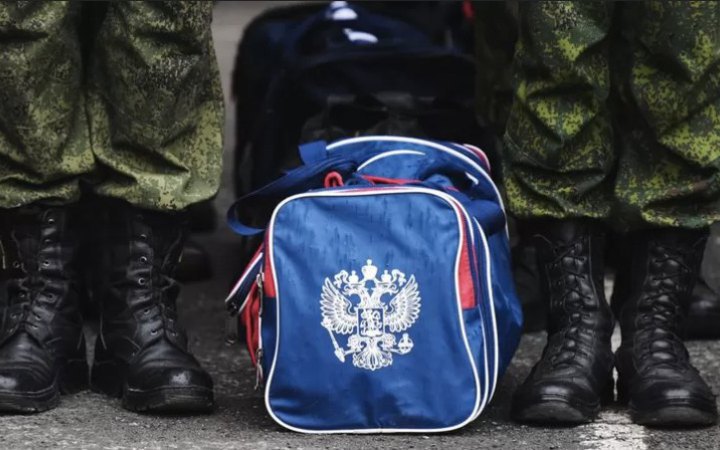 Mobilization for the war against Ukraine begins in the capital of the russian federation. The residents of Moscow will be issued summonses, the spokesman for the head of the Odesa Regional Military Administration Serhiy Bratchuk said on Telegram

"From today, according to some sources specifically in russia, Muscovites will be massively served with summonses. That is, Prigozhin's prisoners will not save the so-called russian army. Neither will tik-tok troops and other criminals save it. Moscow, get ready - black bags from Ukraine will come to your ulus. So, draw conclusions, the Armed Forces will give a response..." - Bratchuk said in a video message.

The UAF have eliminated 54 650 occupiers since the beginning of the full-scale russian invasion.