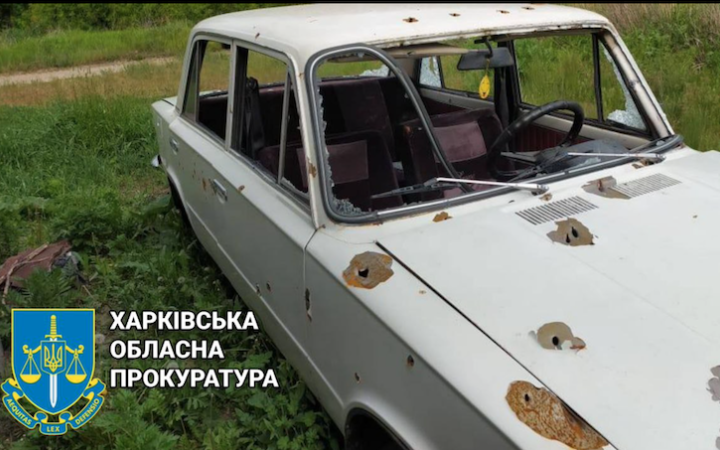 During the occupation of Izyum District of Kharkiv Region, Russians shot cars with civilians at close range. Prosecutors are identifying the victims of the tragedy.

According to the investigation, on 16 April, residents of the village of Spivakivka in three cars tried to evacuate from the combat zone. One car managed to leave, the other two were shot by Russian soldiers at close range while leaving the village, the Prosecutor General's Office reported.

"According to preliminary information, the occupiers were shooting from automatic firearms - assault rifles and machine guns," the statement reads.

On 6 November, the investigative and prosecutorial group in the village of Spivakivka exhumed the body of a 37-year-old man - the driver of one of the cars. During his superficial examination, four bullet wounds were found: three in the back and one in the pelvis. The body of the deceased was sent for forensic medical examination.

Four people were rescued by villagers, who provided them with medical care. All the victims are currently being identified. An investigation is underway for violation of the laws and customs of war combined with premeditated murder.

The bodies of over 440 civilians killed and tortured by Russians were exhumed in Izyum. At least 30 people have been tortured.