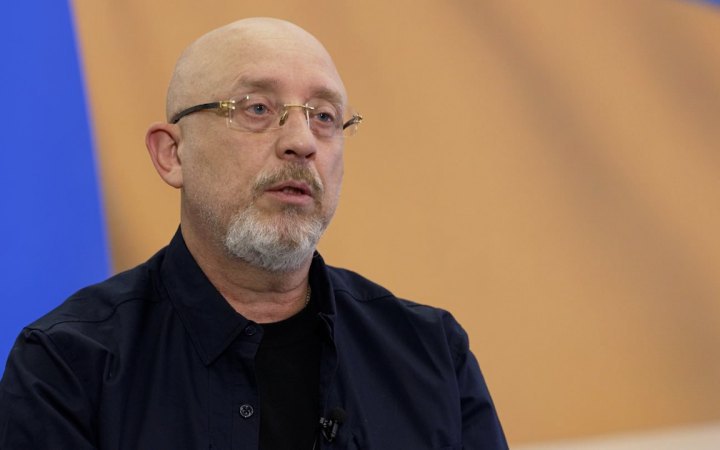 In his Twitter, he noted that the Russian missile arsenal has four enemies: 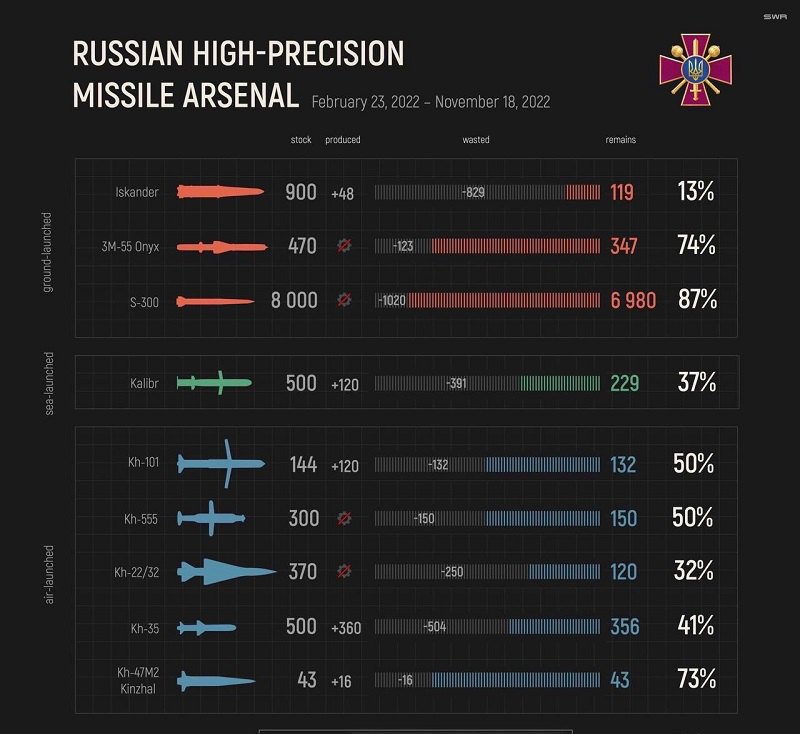 Earlier, President Volodymyr Zelenskyy stressed that over 270 days of the war, Russia had fired more than 4700 missiles at Ukraine.