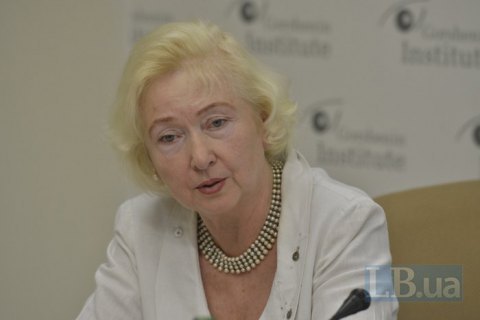 The Cabinet of Ministers at one of the forthcoming meetings should approve the state protocol of joint actions during the cyberattacks, the state expert of the Information Security Service of the National Security and Defense Council of Ukraine, Nadiya Lytvynchuk, told a round table at Gorshenin Institute on 20 July.

"During the December 2016 attack on the financial sector, we managed to localize and repel this attack by joint actions by the Security Service, the Special Communications Service and the Treasury. Since then, we have set the task to formulate and approve a joint action protocol during a cyber incident or attack," Lytvynchuk said.

"The work included creation of a regulatory framework and provision of authority to cybersecurity subjects, ie state bodies, so that they have the authority to respond quickly and interact to counter an attack. Such a protocol has been created and is being preparing for the approval by the Cabinet."

According to the expert, this protocol was actually applied during the last month's attack of the Petya virus.

"Thanks to this, the last attack was stopped with minimal consequences for the state segment, which is very important," Lytvynchuk stresed.