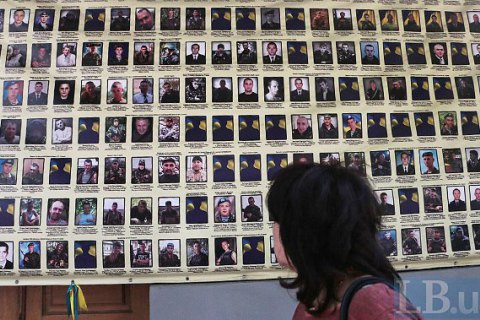 President Petro Poroshenko said that 11 thousand people have died in Donbas since the beginning of hostilities in 2014.

"Only in the last two days, the aggressor killed eight of our defenders, and overall russian aggression took 11 thousand Ukrainian lives," Poroshenko said during a joint press conference with President of Belarus Oleksandr Lukashenko on 21 July.

The figure includes both the deceased separatists and the Ukrainian military, civilians and 298 victims of the catastrophe of the Malaysian Boeing, shot down over Donbas.