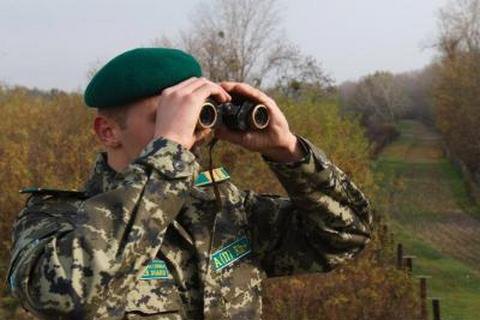 The State Border Service of Ukraine (SBSU) has stepped up patrolling along all sectors of the border because of the Russian-Belarusian military exercise Zapad (West) 2017 scheduled for 14-20 September, an aide to the SBSU chief, Oleh Slobodyan, has told 112 Ukrayina TV.

"We have been taking these measures since the beginning of September. A command-and-staff exercise is underway, during which security is beefed up in absolutely all sectors, including the antiterrorist operation area, north, west and south. This means that we are stepping up measures in all the sectors at least until the end of Zapad 2017," he said.

According to Slobodyan, Russian troops and hardware started arriving in Belarus long before the exercise.

"The situation should be monitored, and we are taking due measures," he said.