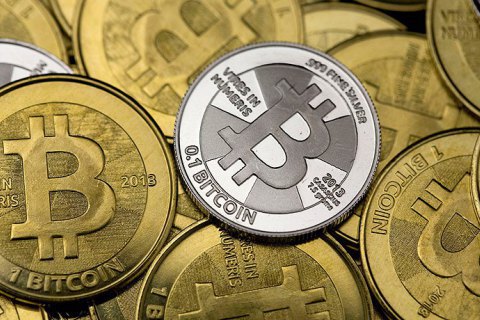 Over the past two years, 57 Ukrainian civil servants have declared bitcoins, according to a Monday, 22 January, report by Opendatabot, a platform for working with open data.

Most of all owners of virtual money work in the Odesa Regional Council, the Verkhovna Rada is in second place.

Opendatabot noted that since the National Bank of Ukraine has not yet recognized bitcoin as a virtual currency, the gap in legal regulation increases the risk of financial abuse and corruption. 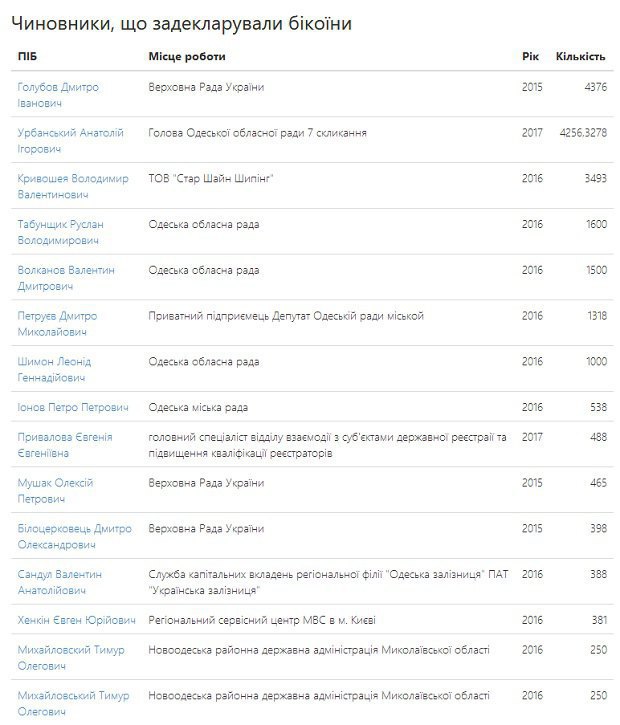 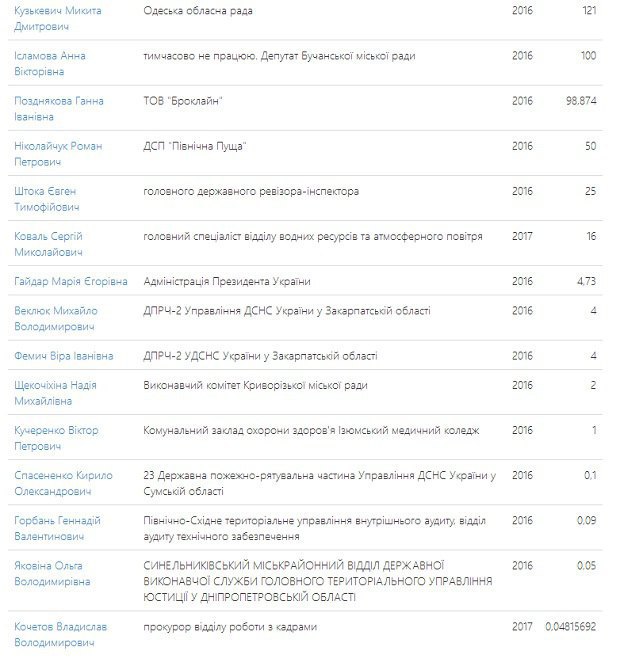 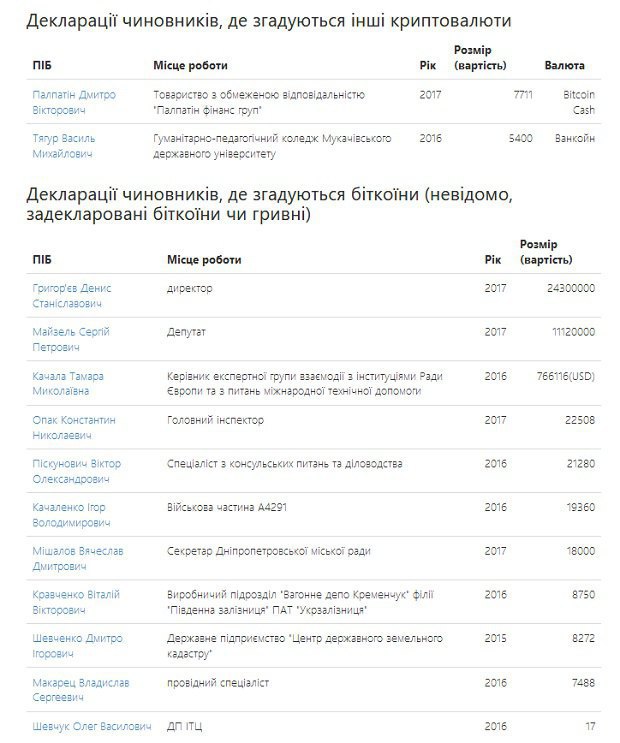 "Today, Bitcoin has no legal status in Ukraine and is not subject to any legal regulation. There are two NBU explanations: one recognized the Bitcoin a money substitute in 2014. However, in 2017 the same NBU did not recognise Bitcoin either a virtual currency, or money surrogate, or intangible assets, virtual goods, etc." said Serhiy Mytkalyk, Executive Director of the NGO Anticorruption HQ.