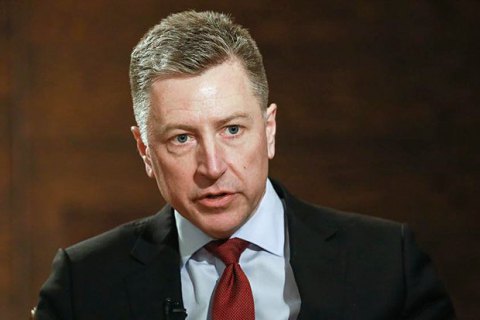 US Special Representative for Ukraine Kurt Volker has handed over to Russia the lists of people still held captive by pro-Russian militants in Donbas. He said this during a phone conference for journalists, describing his meeting with Russian presidential aide Vladislav Surkov, according to Hromadske.

"I have met several former prisoners who are now in Kyiv. They gave me the lists of those who are still in captivity," Volker said. He added that Russian representatives wrote down the names during his meeting with Surkov.

Seventy-four Ukrainians illegally held by the separatists were released on 27 December 2017. In exchange, Ukraine released 233 people required by the militants. This was one of the largest prisoner exchanges since 2015.

On 18 January 2018, Ukraine and the separatists exchanged new prisoner lists.