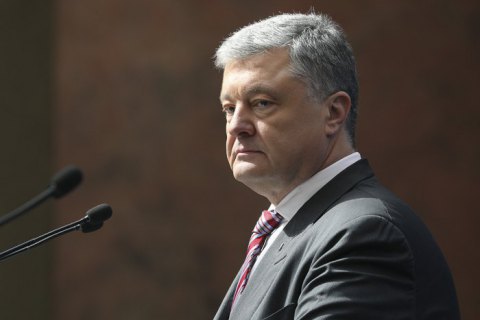 President Petro Poroshenko has said that he is not going to disband the Ukrainian parliament.

He said this in a comment to LB.ua upon his arrival at the UA:First public TV.

A day earlier, presidential candidate Volodymyr Zelenskyy said that if he won the election, he would "consider" disbanding parliament.

Parliament speaker Andriy Parubiy said that there were no legal reasons for a dissolution. He suggested Zelenskyy should check the constitution to learn about the president's powers which do not include the right to invalidate the coalition.