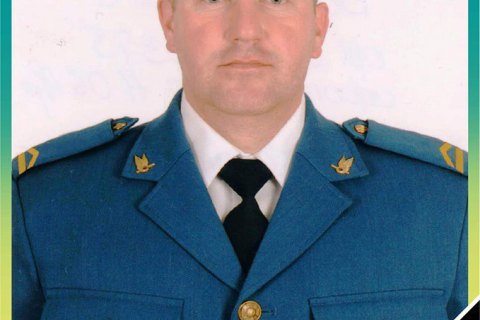 One Ukrainian serviceman was killed and one wounded as a result of six attacks by pro-Russian militants in Donbas, the press centre of the Joint Forces Operation HQ has said on Facebook.

The press centre of the West Air Force Command identified the killed serviceman as a warrant officer of the Ivano-Frankivsk brigade of tactical aviation, Vasyl Dzhus. He was deadly wounded during a mortar attack in the Sea of Azov coastal area.