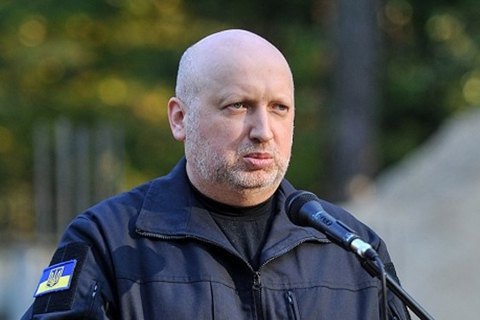 The secretary of the National Security and Defence Council (NSDC) of Ukraine, Oleksandr Turchynov, has resigned due to the end of President Petro Poroshenko's tenure, his press service has said.

"Due to the end of the tenure of the president of Ukraine, who appointed me to the post, I would like to ask you to consider the issue of ending my powers as secretary of the National Security and Defence Council in line with legislation. Considering the continued armed aggression of the Russian Federation against Ukraine, I am ready to directly defend our country on military service in any military unit or military detachment," Tuchynov's statement reads.

He was appointed NSDC secretary in December 2014.

Under his lead, the law on the NSDC was amended to give it more power to act in emergencies, coordinate and control executive anticorruption agencies.