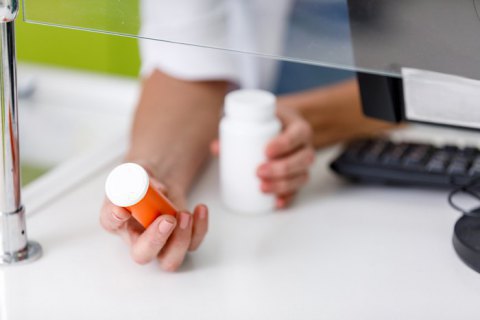 Pharmaceuticals market in Ukraine has grown by 11% a year on average in the last three years, reads the infographic guide “Pharmaceutics of Ukraine 2019”, made by the company Top Lead with support of pharmaceutical firm Darnitsa, law firm Aequo and Ukrainian Chamber of Commerce.

“For the fourth year in a row we observe the growth of a pharmacy segment, expressed in physical terms and in money,” the authors of the study claim.

Pharmacy sector is a basis for the pharmaceuticals market in Ukraine, the guide reads, with 87% of all medical agents being sold through it.

The hospitals market of medical agents in Ukraine has been growing by 7% on average a year during the last three years.

The authors of the guide point out that pharmaceuticals sales growth is the world trend. If 10 years ago the global sales of pharmaceuticals were growing approximately by 15% a year, today that growth index doubled.

“Annual global pharmaceuticals sales volume will grow from today’s $911 billion to $1.25 trillion by 2024 if to believe the forecasts. Ukraine will become a part of this growth,” said Dmytro Shymkiv, the chairman of the executive board of the PRJSC Pharmaceutical firm Darnitsa ruling company.