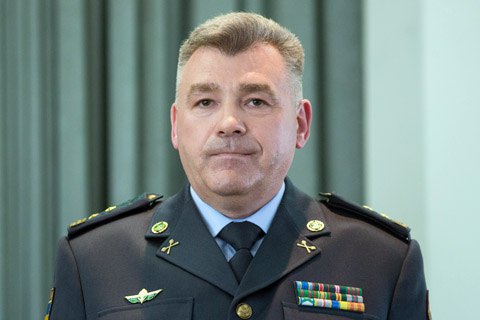 President Volodymyr Zelenskyy dismissed the head of the State Border Service, Petro Tsyhykal, on 31 May.

The president also signed a decree to dismiss Tsyhykal from military service. As a retiree, the general will be allowed to wear uniforms.

Tsyhykal replaced Vikto Nazarenko as head of the State Border Service in July 2017.

Under President Petro Poroshenko, Tsyhykal moved fast up a career ladder, having been promoted from colonel to army general in less than four years.