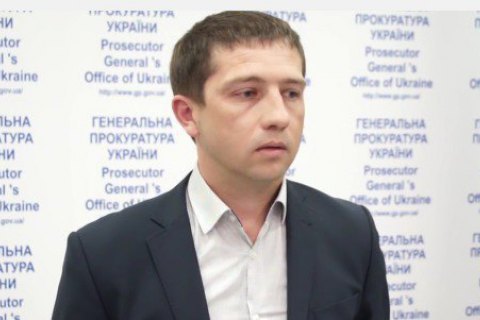 According to the Prosecutor-General's Office (PGO) website, he was recommended by the Council of Prosecutors of Ukraine.

Kiz has worked in prosecution since 2002. He was the head of the department for the organization and procedural supervision of pre-trial investigation into penal crimes which are dealt with by the State Investigation Bureau, supervision over the observance of law by its operative units and support for public prosecution in respective proceedings of the PGO.

In May, Lutsenko accepted the resignation of Deputy Prosecutor-General Yevhen Yenin who "made his choice in favour of his principles", as the latter put it.