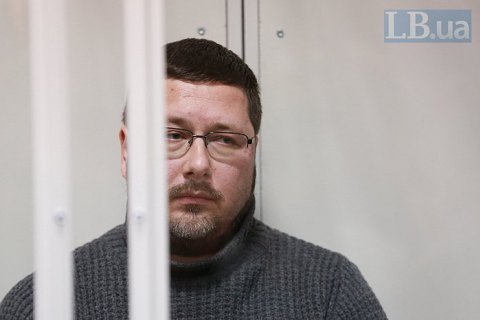 The lawyer admitted that the request was made after on 25 June, the Constitutional Court ruled that arrest is not the only restriction measure applicable to high treason and terrorism suspects.

The Security Service of Ukraine (SBU) detained Yezhov on suspicion of high reason on 20 December 2018. He was accused of supplying the Russian special services with files on the prime minister's meetings with foreign officials, including NATO Secretary-General Jens Stoltenberg, US Special Representative for Ukraine Kurt Volker and EU High Representative Federica Mogherini.