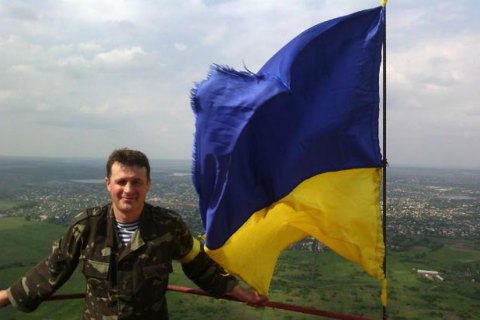 The National Council for TV and Radio Broadcasting has permitted 22 companies to temporarily broadcast to the Joint Forces Operation area in Donbas and Crimea.

They will be able to broadcast in the following locations of Donetsk Region: Avdiyivka, Bakhmut, Volnovakha, Hirnyak, Druzhkivka, Kostyantynivka, Kramatorsk, Novotroyitske, Mariupol, Pokrovsk and the Maryinka checkpoint.

In Luhansk Region, they are permitted to broadcast in Bakhmutovka, Lysychansk, Novotoshkivske, Podhorivka, Popasna, Starobilsk, Svatove, Shyrokyne, Shchastya and the Stanytsya Luhanska checkpoint.

In Kherson Region, they can broadcast in Henichesk, Skadovsk and Chaplynka.