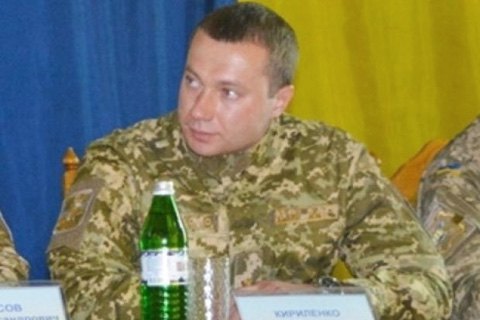 On 5 July, President Volodymyr Zelenskyy has appointed Pavlo Kyrylenko head of the Donetsk regional state administration. He was the military prosecutor of the Uzhhorod garrison of the Western Region of Ukraine.

Kyrylenko is 33 years old. He graduated from the Yaroslav Mudryy Law Academy in 2008. Later he worked in prosecution in Donetsk Region, Crimea and the Prosecutor-General's Office. He was appointed military prosecutor of the Uzhhorod garrison in September 2017.

The president also appointed Volodymyr Petrychenko head of the main directorate of the Security Service of Ukraine (SBU) in Donetsk and Luhansk regions.

His predecessor Oleksandr Karpenko was appointed deputy head of the SBU.