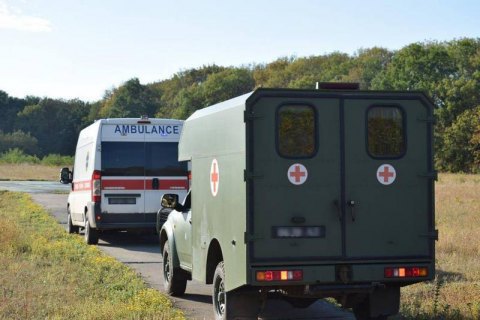 The Russian occupying troops have carried out 14 attacks against the Ukrainian Armed Forces in Donbas since last midnight. As a result, one serviceman was wounded and four sustained combat injuries, the press centre of the Joint Forces HQ has said on Facebook.