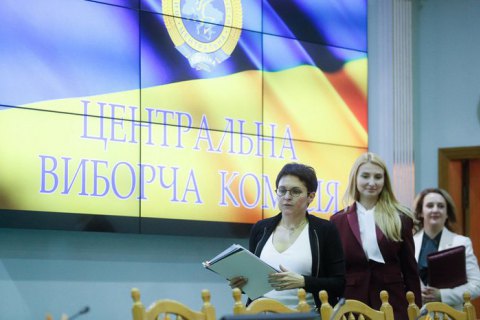 The Central Electoral Commission (CEC) has cancelled Renat Kuzmin's registration as a candidate for MP. According to LB.ua, it was a unanimous decision.

The CEC said that it had received a letter from the Security Service of Ukraine (SBU) which said that Kuzmin had been on a wanted list since 20 June 2014 and his stay in Ukraine since then had not been verified.

It added that his whereabouts are unknown.

The CEC has thus concluded that Kuzmin has not lived in Ukraine over the past five years.

Kuzmin is No 35 on the election list of Opposition Platform-For Life.

CEC head Tetyana Slipachuk said in an interview with LB.ua that "in relation of Kuzmin, the CEC received a letter from the Prosecutor-General's Office (PGO) regarding criminal cases, the search for him and information that this year he was spotted in some café in Yalta".

"For the CEC, Crimea is Ukraine. Therefore, the PGO letter did not give us information based on which we could deny him registration," she said.

Slipachuk did not rule out then that the issue may be revisited in case of new information.