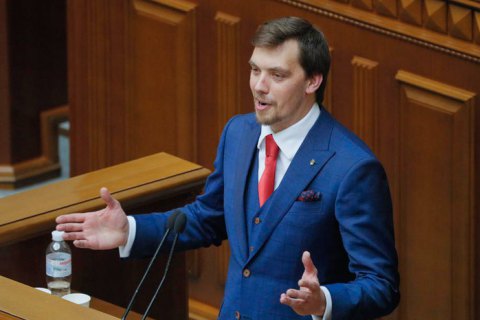 Parliament has appointed the new Cabinet of Ministers.

It particular, it appointed Andriy Zahorodnyuk as defence minister and Vadym Prystayko as foreign minister.

They were nominated by President Volodymyr Zelenskyy.

Other ministers were nominated by Prime Minister Oleksiy Honcharuk:

Dmytro Dubilet, minister of the Cabinet of Ministers,