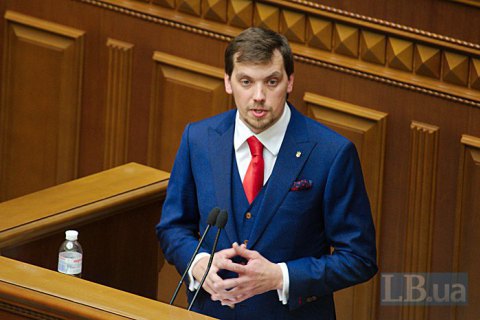 He was nominated by President Volodymyr Zelenskyy and supported by 290 MPs.

In May 2019, he was appointed the deputy head of the presidential office for economic issues.

Previously, he was in charge of Better Regulation Delivery Office, an EU-funded think-tank tasked with developing economic reforms.