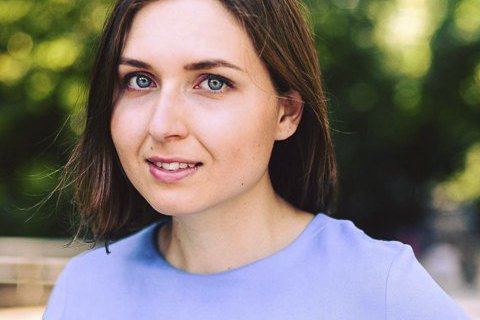 A member of the propresidential Servant of the People party, Hanna Novosad, will head the Education Ministry in a new government, LB.ua has learnt from sources.

Novosad was born on 28 July 1990. In 2007, she graduated from the Ukrainian Humanitarian Lyceum at Kyiv's Taras Shevchenko National University. She received a bachelor's degree in political science in 2011 from the Kyiv Mohyla Academy.

In 2013, she received a master's degree in European studios from the University of Maastricht, the Netherlands. He is an Open Society Foundation scholar.

In 2012-2013, she had internships in think-tanks in Spain and the Czech Republic, took part in the Ukrainian-Canadian parliamentary programme.

She has worked at the Education Ministry since 2014. From March to November 2014, she was an adviser to the minister. In December 2017, she headed the Department of International Cooperation and European Integration at the Ministry of Education and Science.

Since December 2017, she has been the director-general of the Directorate for Strategic Planning and European Integration. She is fluent in English and German.