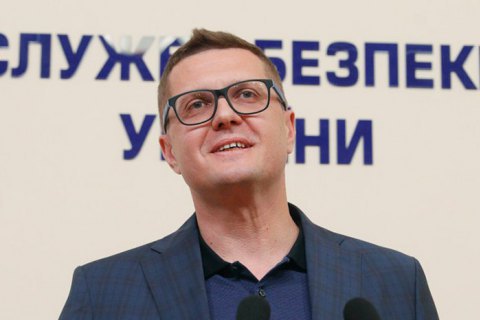 Parliament has dismissed the chief of the Security Service of Ukraine (SBU), Vasyl Hrytsak, and appointed Ivan Bakanov to the post.

The decisions were adopted by 333 and 319 votes respectively.

On 22 May, the head of Volodymyr Zelenskyy's election HQ, director of Studio Kvartal-95 LLC and Kvartal 95 LLC, and a former leader of the Servant of the People party, Ivan Bakanov, was appointed the first deputy chief of the SBU.

Bakanov was also put in charge of the main directorate for fighting corruption and organized crime under the SBU Central Office.

Hrytsak resigned on 20 May. He was appointed SBU chief in July 2015 after he was nominated by then President Petro Poroshenko.