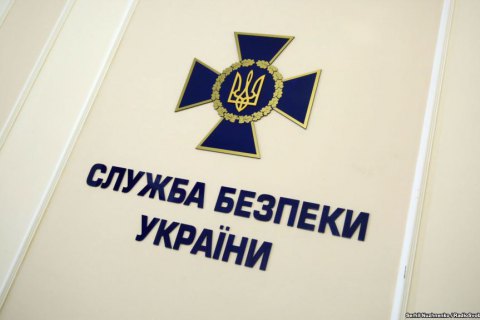 An official prisoner swap between Ukraine and Russia will not take place on 30 August, the press centre of the Security Service of Ukrane (SBU) has said, according to Ukrinform.

In the early hours of 30 August, former Russian State Duma MP Ilya Ponomaryov, who was granted Ukrainian citizenship, said that a prisoner swap may happen today. Russian Ekho Moskvy editor in chief Aleksey Venediktov said the same in his Telegram channel. According to him, the plane carrying the released Ukrainians was to land in Kyiv at 5 in the morning.

Later newly-appointed Ukrainian Prosecutor-General Ruslan Ryaboshapka shared a Facebook post by parliament staff member Anna Islamova who said that the swap was under way. This prompted the media to massively report about the Ukrainian prisoners going home.

Both the Ukrainian presidential office and the SBU denied these reports. They said that negotiations were still under way. The prisoners' lawyers confirmed this.