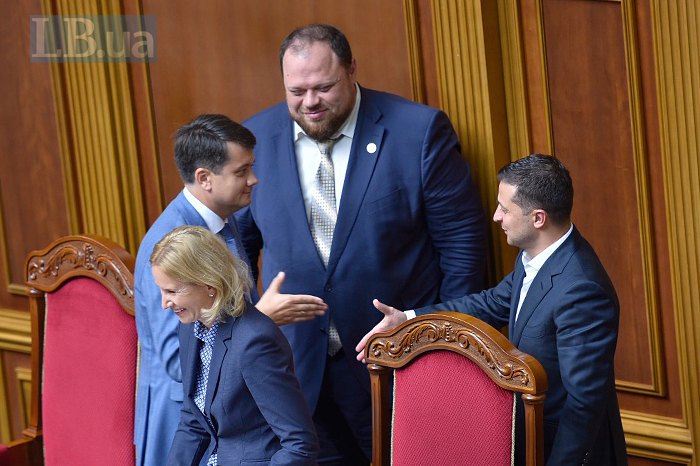 The Ukrainian parliament has cancelled MP immunity from prosecution.

The pro-Russian faction Opposition Platform-For Life did not vote at all. 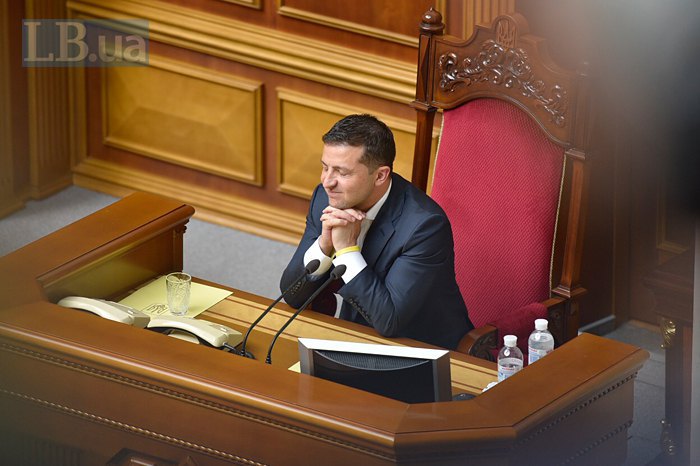 The current Article 80 of the constitution guarantees MPs immunity from prosecution; they cannot be held legally responsible for voting results or remarks they made in parliament and its bodies (except for insult or slander); they cannot be brought to criminal account, detained or arrested without parliament consent.

As of 1 January 2020, the constitution will lose Parts 1 and 3 of Article 80 concerning MPs' immunity and inability to bring him to criminal account without parliament consent.

This article now reads: "Ukrainian MPs bear no legal responsibility for voting results or remarks made in parliament and its bodies, except for insult or slander."

Before the vote, some political forces suggested the position of the Venice Commission, however the president's representative at the Constitutional Court, Fedir Venislavskyy, called it a manipulation.

The parliamentary committee on legal policy considered the bill on the constitutional amendments on 2 September, although holding committee meetings in between the sessions contradicts the parliament procedures. The committee recommended passing the bill as is.