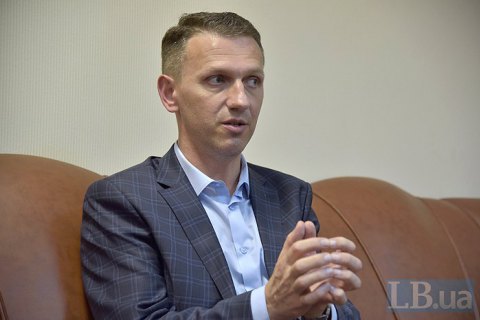 Parliament has started the second reading of bill No 2116 seeking to relaunch the State Investigation Bureau (SIB). It has not been put to vote yet but MPs took a principled decision to dismiss SIB chief Roman Truba.

The bureau will no longer be managed by a board. The SIB director will be able to make independent decisions and will bear full responsibility for its performance. If it is found unsatisfactory, he may be dismissed.

The mandate of the current director and his deputies will be terminated ahead of term. This amendment was sponsored by MP Taras Batenko, who represents Ihor Kolomoyskyy's Ukrop party, and backed by 259 MPs.

This bill also authorizes the transfer of Prosecutor-General's Office investigators who dealt with the Maydan cases to the SIB without a mandatory competition.

MPs will continue to discuss the bill in early December.